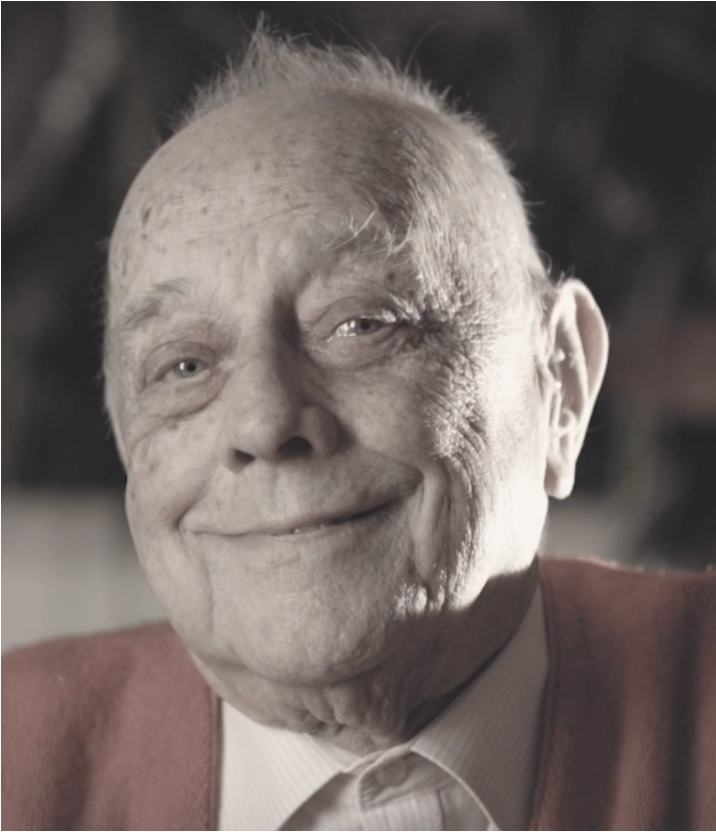 Last Christmas, Prezzo wanted to back a charity.  We advised they funded the charity Re-Engage’s Community Christmas campaign as it chimed with Prezzo’s values and it’s a great cause. Re-Engage is a charity which supports older people living alone or in isolation.

But how could we turn this into something that journalists and influencers would want to talk about?  And encourage people to support the campaign including driving footfall?

We created a campaign called #DonateASeat - where people could donate a seat at their Prezzo table for an elderly person to join them for lunch or dinner during the festive season.

We tapped into the topical season of the Christmas TV ad campaign and filmed a heartwarming video with Frank, a 92 year old man who has no family to spend time with at Christmas,

We also called on some celebrity influencers to take part by inviting someone to join them at their table at their local Prezzo and to share it on their social channels.

We pushed the video, the #Donate A Seat campaign, the influencers and the charity donation out to press to drive coverage.

Press coverage had a reach of 4.7m, the video was the lead Christmas ad on the Express online’s round up - Prezzo’s small £10k video was up against the multi million pound ads like Walkers Christmas with Mariah Carey.

The campaign drove 74% new customers to the Christmas landing page, bookings were up YOY, social media reach was up by one million month on month.

Most importantly, Prezzo’s saw like-for-like sales increase during the four week Christmas period by 5.4%, and this continued up until lockdown, three months of continued growth.