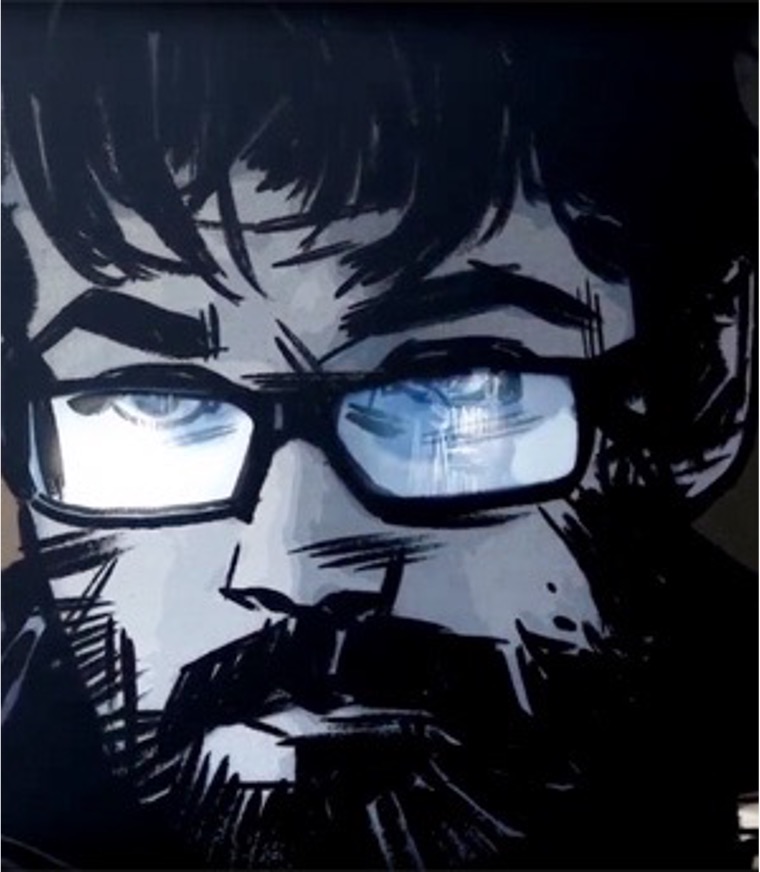 Driving people to use Internet Explorer 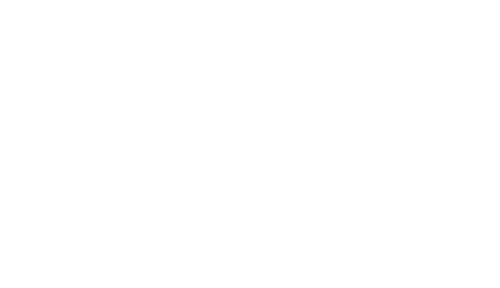 We were tasked with shifting perceptions of Internet Explorer and create engagement with the browser’s target audience of tech savvy web users.

We recruited award-winning director Edgar Wright and illustrator Tommy Lee Edwards to create an animated graphic web series, with the audience at the centre of the production. Narrated by The Mighty Boosh’sJulian Barratt, with music from DJ David Holmes, The Random adventures of Brandon Generator, a film noir-style series about an author with writer’s block, was created.

A launch teaser to announce the project and people’s involvement was distributed via social media. To involve the audience, content was crowd-sourced for chapters two to four.

At the end of the first episode, viewers were invited to submit prose and drawings, or leave voice messages for the protagonist, shaping his future adventures.

Media and influencer briefings revealed fresh content, while creating excitement around episode releases.  We  seeded the films, encouraging viewers to share their discovery and hosted a premiere for the  final episode, at a disused warehouse that simulated the protagonist’s loft. There were floor-to-ceiling projections of the animation and walk-through exhibitions, which brought the series to life.

Research revealed a 68 per cent increase in the number of people who rated Internet Explorer 9 as an innovative browser after seeing the campaign.

There was also a 32% increase in favourability and a 35% increase in the number of people who would recommend the browser.

There were more than 600,000 unique visitors to the project site and more than 300,000 YouTube views of the chapters. Tweets and retweets were sent from celebrities including Steven Spielberg, Jonathan Ross and Simon Pegg.