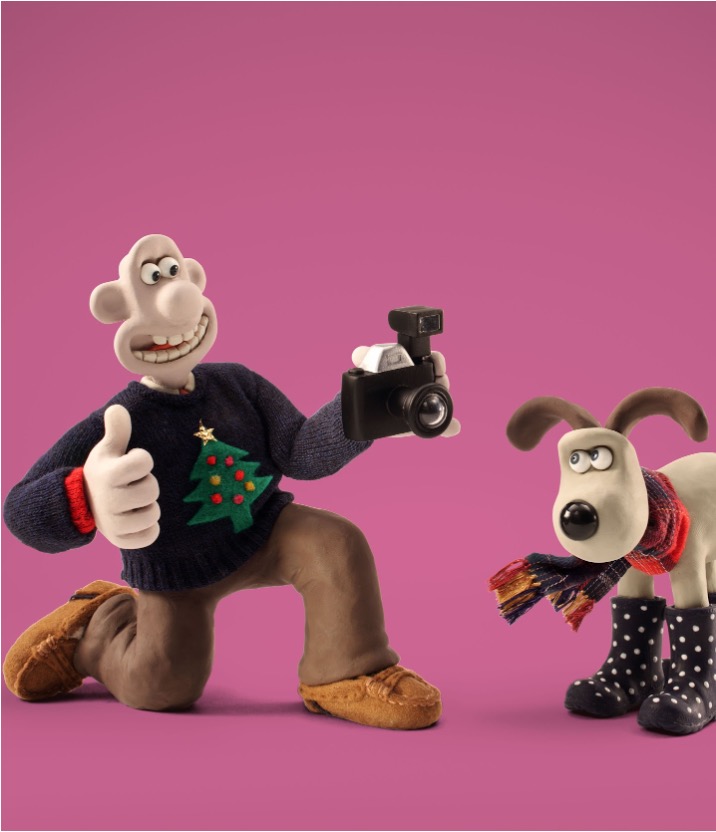 Including for fashion brand Joules!

Amplify a partnership brokered between and the much-loved dynamic duo, Wallace and Gromit, both of whom were celebrating the same landmark birthdays. The partnership included Wallace and Gromit branded clothes and merchandise in store, and them starring in Joules ad, which was only going to be aired on digital channels.

Our challenge: with a small budget and just over a week to hit the phones - achieve media interest and social sharing of the ad, plus the Christmas Wallace & Gromit product range to drive sales.

With the ad being digital only, we didn’t have the angle of Wallace & Gromit’s return to TV; the recent news of the Wallace & Gromit 50p coin meant there had been recent media saturation of the character, we really had to work our connections hard to land the coverage.

So we focused on the Christmas ad round up media, fashion press and lifestyle media, predominantly online media due to the lead times.

We kicked off with an exclusive on ITV Lorraine, followed by the Express online and Daily Star a couple of days later and then the coverage continued to flow including Heat, Country Living, OK! And Hello... among many others.

The Drum also highlighted that, in its first week from consumer insight that Joules’ ad was the top of the Xmas ad pops, beating Sainsbury’s Argos and M&S.

Total coverage reach was 964m and included 42 links to buy the products – which then sold out!  Nice problem to have …