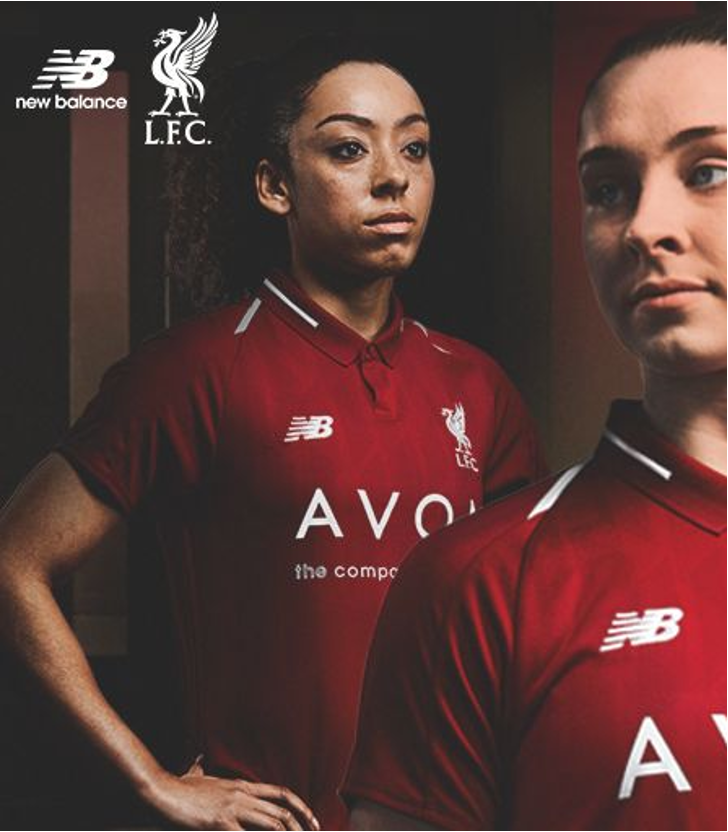 Bringing beauty and football together 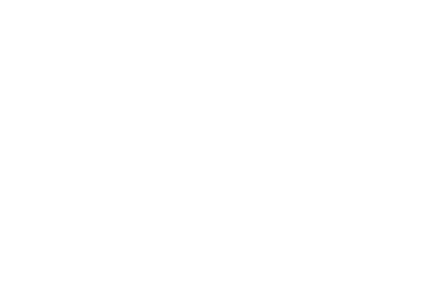 As a business Avon’s ethos has always been about empowering women. The global brand gave us the opportunity to sponsor Liverpool Women’s Football Club for three years. We as a team had to activate it.

We worked with the men’s football team to negotiate increasing the profile of the women’s team, especially when it came to creating a specific women’s team shirt that would be available to buy in shops.

A special announcement event for the women’s team was organised  at Anfield. Without revealing the brand we showed a special film, discussing the history of the women’s game. Highlighting how far it had come. We then revealed they had a new sponsor. The first women’s brand to sponsor a team.

Following the event we released a full media pack with the video, quotes and interviews with the girls.

We celebrated every loss and win across Avon’s social channels.

One of the team was invited to be Avon’s first ever empowerment officer advising the brand on women’s issues.

The campaign surpassed all KPIs, with a media reach of more than 10 million.

Other brands such as Nivea have followed suit, but we were first.