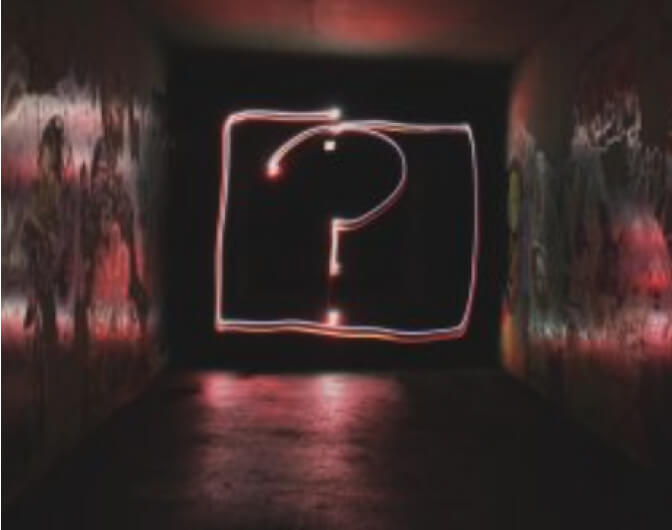 How Data Driven Marketing can Kill a Brand – Perhaps Even on TV!

Dark Patterns: ITV 9pm, thriller. It’s not a bad idea. Maybe Anna Friel could be the lead, as the naïve new CMO at the internet retailer, taking over at a shiny office on an industrial park somewhere in Thames Valley ‘tech’, with a pile of stock options and a wacky Alice-in-Wonderland slide down to the WeWork-style breakout areas?

The drama would pivot into darkness half-way through episode one, on a shocking discovery. She’ll find out all in digital commerce is not, in fact, what it seems. Worse, customers are being manipulated with sophisticated techniques, some of which amount to downright rip offs. Will she rescue the brand from Dante’s Digital Inferno? Or create a Dorian-Gray style canvas and shove it in the stationery cupboard?

Dark patterns is the catchall for interface-driven influencing techniques. They’re designed, of course, to make users to do things they wouldn’t normally do. It’s the disreputable side of the glossy, psychology-driven nudge revolution that leapt from academia into marketing and political campaigning around 2008. But dark patterns aren’t hidden, like the dark web. They are entirely familiar to anyone who shops on e-commerce or travel sites – which is basically everyone, everywhere.

The reputational risk, lurking to entice

As PR professionals we need to be cognisant of these; and advise our clients as to whether such practices are reputationally acceptable if they want an honest, transparent and long-term relationship with their customers. Which is what we’d advise all our clients, right?

There is a whole taxonomy of dark pattern categories – 15 at least; and, once you see it, you realise these are constantly being laid like “love bomb” landmines in your digital timeline.

A study by a Princeton University team, published in September 2019, looked at 11,000 shopping websites worldwide. They found 1,818 instances of dark patterns, weighted towards the most popular sites. The majority were covert and deceptive, exploiting cognitive biases, for example, or using default and framing effects. There were 393 different sites using a countdown timer to drive users to believe a deal was about to expire, including examples of flash sales which actually were offering discounts no different from every day.

Perhaps the most shocking finding was that Princeton uncovered seven instances of ‘sneaking’ additional products into our shopping baskets without consent, five of previously undisclosed hidden costs, and 14 of hidden subscriptions.

Misdirection uses pictures, words, or sentiment to steer users toward, or away from, a particular choice, such as just leaving the site. Think about those annoying pop-up adverts on regional newspaper sites, where you click the cross on top right to close the box, only to find it launched the 30-second video advert.

How real are these claims, and how relevant? We had a look at one claim on a leading travel site, about room availability at a big, mid-market London hotel. It claimed that ‘five people had booked in the last day’. The desired effect was urgency, but the real goal was misdirection. A quick check revealed that the hotel has 300 rooms; the average stay in a Central London hotel room is 3.1 days. So the five rooms sold in 24 hours represented, at best, an irrelevantly small sample of the total rooms sold. Or, if this was indeed the full sales total, it was a disastrous occupancy rate that would have the hotel out of business by the end of the month.

PR companies are working hard to enlighten clients to advise them of the perils of dark pattern marketing. As eggs is eggs, there will be a backlash. Not least from a regulatory POV, but also as consumers savvy up. The line between being a bot to help us buy based on our behaviour, to one that bamboozles us into pretence-led purchases is clear.

Yet again, a major opportunity for our industry to grab this issue and demonstrate our reputational management muscle. Let’s hope the enlightened brands listen. And woe betide the brands who don’t.

Forced action, forced enrolment, obstruction, high-demand messages, hard to cancel, low-stock message, testimonials of uncertain origin, deceptive activity notifications, pressured sell, trick questions may be the tropes of the modern economy, but they seriously run the risk of turning the consumer from a willing e-commerce participant into a suspicious player on the sidelines.

Dark patterns are universal, and they are causing damage to brand equity. Oh, and for the ITV script – we’re working on that.